I recently got together with Dr. Jim Morris, a psychologist from Clearwater, and Ed Sachs, a certified public accountant based out of Miami, for a roundtable discussion on collaborative divorce.  Dr. Morris is co-author of Mindful Co-Parenting: A Child-Friendly Path Through Divorce, and Mr. Sachs is Vice President of the Florida Academy of Collaborative Professionals (“FACP”).

You can find the video of the roundtable discussion, recorded for the FACP, after the jump:

END_OF_DOCUMENT_TOKEN_TO_BE_REPLACED

As one of my last duties as president of Next Generation Divorce, I had the opportunity to induct Judge Ashley Moody of the Thirteenth Judicial Circuit as an Honorary Member of the collaborative practice group at our December holiday party.  Judge Moody, based out of the Edgecomb Courthouse in Tampa, Florida, has been a strong supporter of the use of collaborative family law as a method to help families resolve issues related to divorce and other matters in a private, nonadversarial, and respectful setting.

Judge Moody’s induction into Next Generation Divorce was announced in the January 15th edition of the Florida Bar News:

END_OF_DOCUMENT_TOKEN_TO_BE_REPLACED

How is that staff member representing you?  Is that first interaction being used as an opportunity to familiarize the client with the term “collaborative practice?”

Those first interactions are but one of the many different skills that a friend and mentor of mine, Joryn Jenkins, will discuss in her unique collaborative training geared towards professional staff.

The training will take place in Tampa, Florida, on January 22, and it will also be streamed live for professional staff that is outside of the area.

END_OF_DOCUMENT_TOKEN_TO_BE_REPLACED

A collaborative practice group out of North Carolina called Separating Together has put together an excellent video that emphasizes that divorce is not only a legal process, but it is also an emotional, logistical, and financial process.

You can see the video below:

END_OF_DOCUMENT_TOKEN_TO_BE_REPLACED 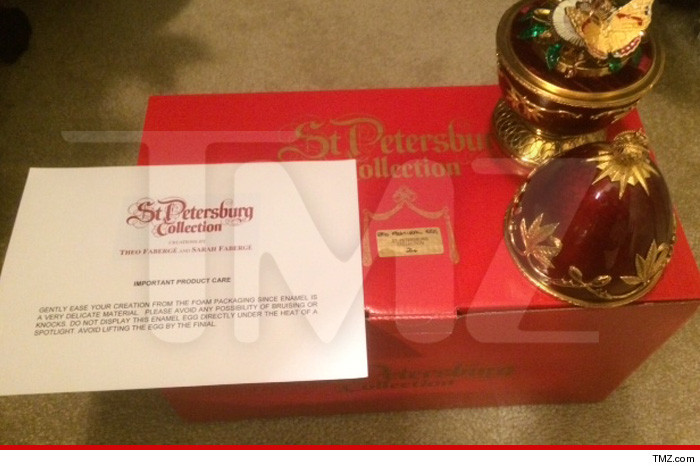 Fortunately, your divorce does not need to be in the public eye.

END_OF_DOCUMENT_TOKEN_TO_BE_REPLACED

Stu Webb is an attorney from Minnesota who one day decided that he no longer wanted to be involved in the destruction of divorce court, and so he created collaborative divorce.  Collaborative divorce is a private process where spouses become teammates rather than opposing parties, and attorneys focus on problem-solving rather than fighting.

Oftentimes accountants, psychologists, financial planners, therapists, and others are used to make sure that not just the legal needs, but also the emotional and financial needs of the spouses are met.

Collaborative Divorce has become more common here in Tampa Bay as families and attorneys realize that the court system should be seen as a forum of last resort, rather than first resort, to resolve personal issues.

END_OF_DOCUMENT_TOKEN_TO_BE_REPLACED

Collaborative divorce and family law began 25 years ago, in 1990, when a Minnesota attorney named Stu Webb decided that he simply no longer wanted to be part of an adversarial divorce process.  He strongly felt that divorce did not belong in the court system: decisions about where children should sleep at night should be made by the parents, and discussions of financial issues should happen around a private conference room table rather than in a public courtroom. 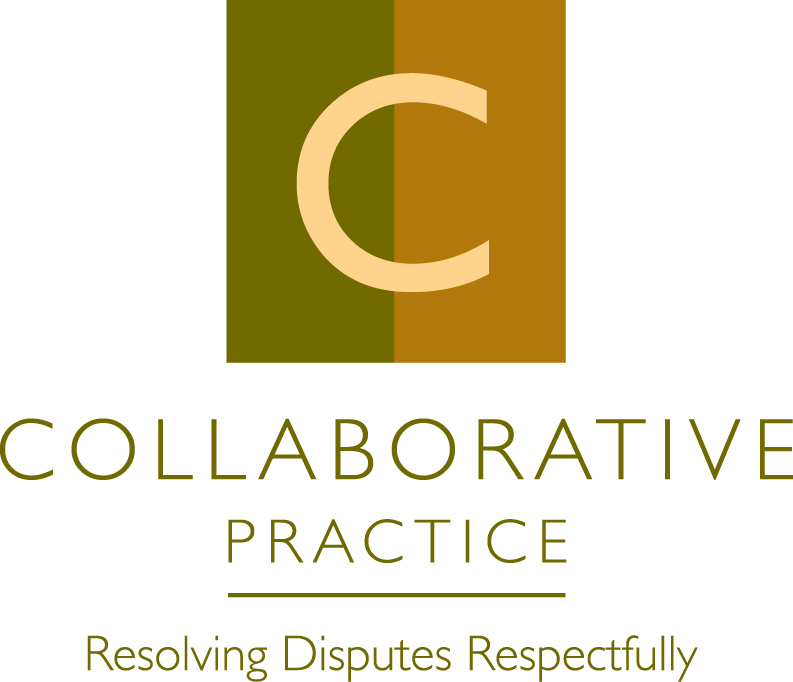 And so, he developed collaborative divorce, where parties agree from the very beginning that their collaborative attorneys cannot be used to fight it out in the court system.

The International Academy of Collaborative Professionals has put out a video commemorating 25 years of collaborative practice.  You can find the video below the jump.

END_OF_DOCUMENT_TOKEN_TO_BE_REPLACED

Rosemary Barkett, the first female Chief Justice of the Florida Supreme Court and former federal judge of the U.S. Court of Appeals for the 11th Circuit believes that the court system is not an appropriate place to resolve divorce-related matters.

Below are excerpts from a series of interviews of Justice Barkett conducted between 2006-2009 and recorded as part of the American Bar Association Senior Lawyers Division Women Trailblazers in the Law program:

END_OF_DOCUMENT_TOKEN_TO_BE_REPLACED

I recently was at the St. Petersburg studios of Money Talk 1010 AM with fellow attorney Joryn Jenkins to discuss, among other things, how a collaborative divorce tends to make more financial sense then going through the traditional courthouse divorce.  The discussion was facilitated by Let’s Talk Law’s Roxanne Wilder and sponsored by Next Generation Divorce.

The radio program begins around the 5:30 mark after the jump below.