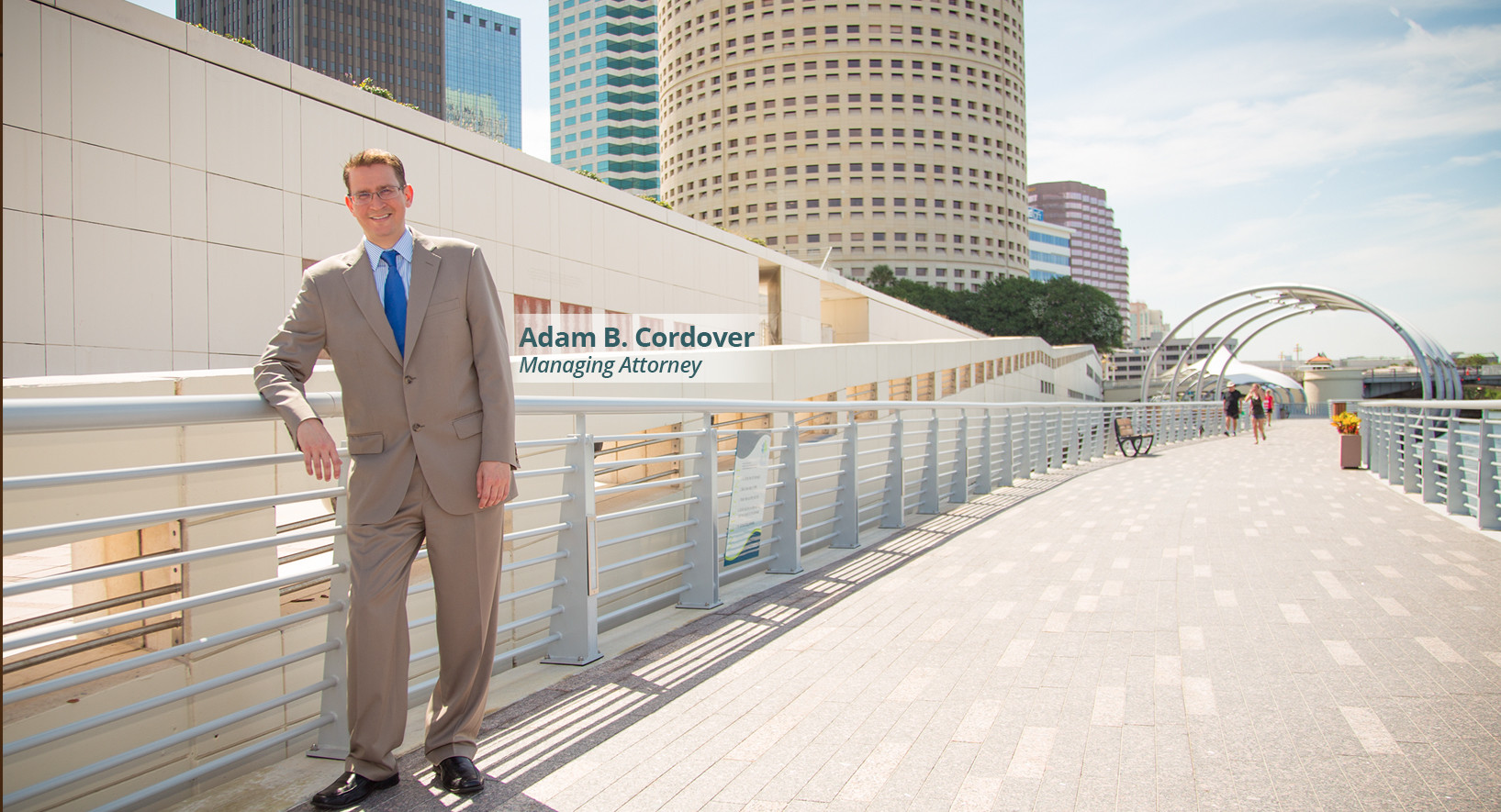 As we enter the new year, sometimes it is helpful to take a look back.  Below are the top 20 most viewed blog posts here at FamilyDiplomacy.com (Click on the title to visit the blog post):

On June 15, 2017, Florida Governor Rick Scott signed Senate Bill 590 (“SB 590”) into law.  SB 590 directs the Department of Revenue to provide parents with a proposed Standard Parenting Time Plan in Title IV-D child support cases.  The bill also authorizes the Department of Revenue to establish agreed-upon parenting plans.  Further, SB 590 waives court costs for families in a Title IV-D case who cannot agree on a parenting plan and are asking the courts to establish a plan.

3. How Often Do Collaborative Divorces Terminate?

But you may also know that either spouse at any time can decide they no longer want to participate in the collaborative divorce, causing it to terminate. All professionals are automatically fired. The spouses then proceed as “opposing parties” in the traditional divorce court route.

The possibility of losing your attorney is a scary notion. So, you may be wondering to yourself, how often do collaborative divorces terminate? 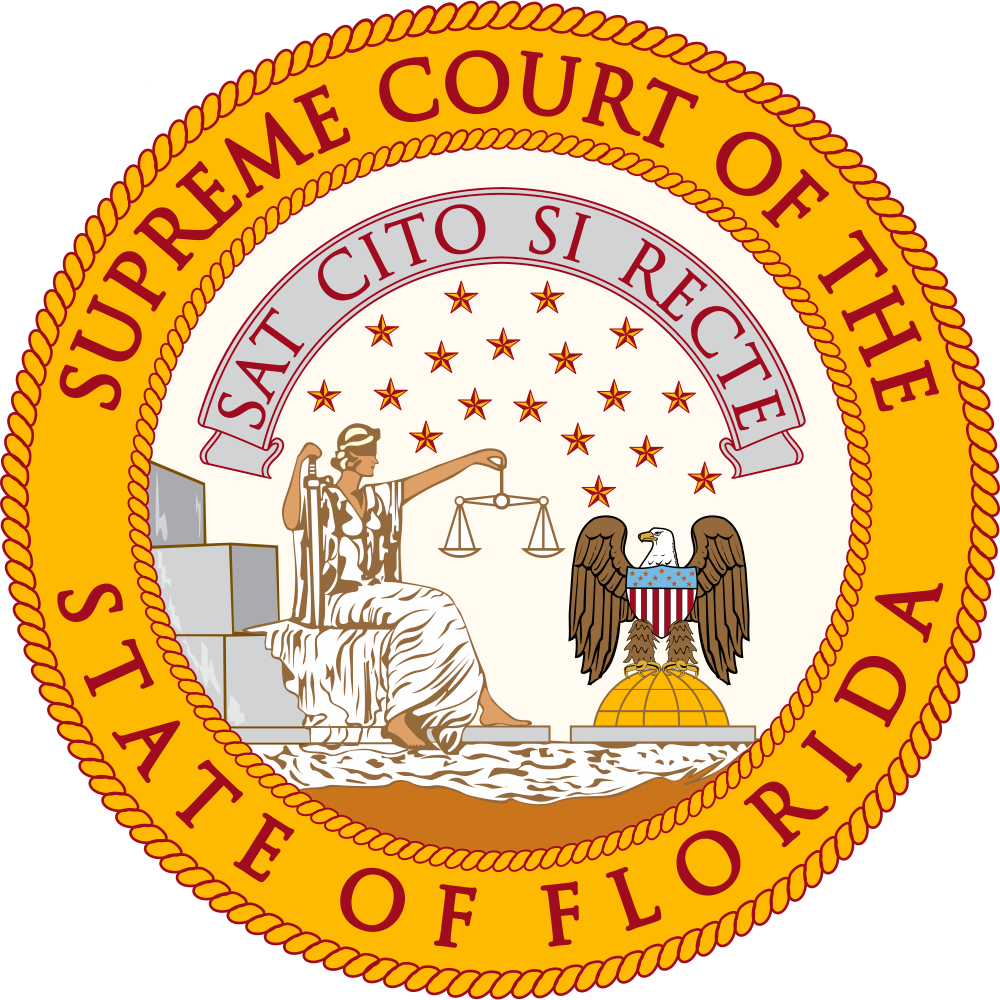 5. What is Collaborative Mediation?

If you are getting divorced, you want to move forward as peacefully, quickly, and cost-effectively as possible.  And so you should learn about collaborative mediation.

Bitcoin is a relatively new type of currency that is not controlled by any government but rather is decentralized.  It is oftentimes referred to as a “cryptocurrency” as it is not physical.  Bitcoins are maintained in virtual “wallets” and can be transferred via QR codes.

On June 5, 2017, the Honorable Ronald N. Ficarrotta, Chief Judge of the Thirteenth Circuit in and for Hillsborough County (which includes Tampa), entered an administrative order seeking to sanction and crack down on frivolous litigation.

Litigation is how divorce has traditionally been handled. In litigation, husbands are pitted against wives. Mothers are pitted against fathers. Further, each makes arguments to make him or herself look good and the other look bad. As you can imagine, this way of handling divorce can get out of hand, and children are usually stuck in the middle.

On February 9, 2017, the Honorable Laurel M. Lee, Circuit Court Judge of the 13th Judicial Circuit in Hillsborough County and Chair of the Family Law Rules Committee of the Florida Bar Family Law Section, along with collaborative attorney Robert Merlin, Vice Chair of the Committee and a Board Member of the International Academy of Collaborative Professionals, stood before the Florida Supreme Court (video) to argue in favor of the adoption of collaborative law rules of procedure and professional conduct.

Collaborative divorce attorneys have traditionally gone through specialized training that teaches them cutting edge methods in peaceful and private dispute resolution.  As part of this training, we have taken to heart the Florida Supreme Court’s call to provide families facing matrimonial disputes with “therapeutic  justice,” which the Court described as follows:

Therapeutic justice is a process that attempts to address the family’s interrelated legal and nonlegal problems to produce a result that improves the family’s functioning. The process should empower families through skills development, assist them to resolve their own disputes, provide access to appropriate services, and offer a variety of dispute resolution forums where the family can resolve problems without additional emotional trauma.

In each Florida family law case (such as divorce or paternity) that involves the custody of a child, Florida law requires that a parenting plan be established.  One of the most important elements of a parenting plan is the child custody schedule, now known as a “time-sharing” schedule.

As one of my last duties as president of Next Generation Divorce, I had the opportunity to induct Judge Ashley Moody of the Thirteenth Judicial Circuit as an Honorary Member of the collaborative practice group at our December holiday party. Judge Moody, based out of the Edgecomb Courthouse in Tampa, Florida, has been a strong supporter of the use of collaborative family law as a method to help families resolve issues related to divorce and other matters in a private, nonadversarial, and respectful setting.

12. In a Florida Child Custody Case, Does It Matter That I Am Gay?

I have been seeing more clients who are coming out of the closet either during or following their divorce (or during a child custody case not related to divorce). Each client has asked whether the Florida court is going to take into consideration his or her sexual orientation.

Though, in determining child custody matters, a Florida judge must take into consideration the “moral fitness” of the parents (see Florida Statutes Section 61.13(3)(f)), the court may not make a custody determination based solely on whether a parent is gay. In fact, a parent’s sexual orientation should not be a determining factor unless it has a direct negative impact on the welfare of the child.

I strongly believe that the vast majority of Tampa Bay spouses who are considering divorce would be best served by engaging in the collaborative divorce process, where attorneys are used as problem-solvers rather than gunslingers. Decisions such as where children will sleep at night are made by parents rather than judges, and interactions between the parents are private and confidential rather than public and discoverable by their children in the future.

And yet, I would be remiss if I were to not underscore that there are potential disadvantages to the collaborative divorce process. In fact, in 2009, the American Bar Association Section of Dispute Resolution, Collaborative Law Committee Informed Consent Subcomittee published its draft Suggested Protocols to Obtain Clients’ Informed Consent to Use a Collaborative Process.

When determining which attorney to hire for your divorce, you may be tempted to believe that your best option is to hire an overly-aggressive lawyer. But is that truly going to benefit you and your family? Do you want to make your spouse “the enemy” and make your children collateral damage? Well, there is another option. Instead, you can hire a family-focused divorce lawyer.

In conference, both houses agreed on a final bill that includes the repeal. However, it will only take effect for divorces that occur after December 31, 2018.

16. What Are Florida Standard Interrogatories?

Over the past few years, there has been a movement to overhaul the alimony and child custody laws of Florida and other states.  This is because husbands and fathers have felt like they are under siege in the family law court system.  They have a glimmer of hope that, if only the laws were changed, then maybe they could get the respect and dignity that they deserve when entering a courtroom.

In rejecting the request, Judge J. David Roper wrote, “The question presented is whether a female has the statutory right to changer her name to a traditionally and obviously male name. The Court concludes that she does not have such right.”

Do you ever wonder how your divorce is affecting your children? Do you sometimes think about how conflict may be affecting your own mental health, and your ability to effectively parent, or co-parent?

Gary Direnfeld is an internationally known social worker, speaker, and parenting expert based out of Ontario. He has been an expert witness in many high conflict divorce trials, and yet he is a strong believer that the courtroom is a terrible forum for resolving divorce and parenting disputes. In the following radio interview, Gary discusses why he believes parenting and divorce-related issues should be resolved outside of court:

Custody: What Does The Law Consider?Video: Tiger Woods, Privacy, and Collaborative Divorce
Scroll to top