You may have many reasons for wanting to change your name. Maybe you want to honor a loved one. Maybe you have rethought your decision on your name after a proceeding for divorce or adoption. Or maybe you simply do not like your name. Whatever the reason, subject to narrow legal exceptions, Family Diplomacy will guide you through the process of legally changing your name.

The following individuals may seek a change of name: (i) an adult; (ii) an adult on behalf of a minor child; and (iii) an adult on behalf of a family. Each adult seeking a name change must submit his or her fingerprints for a state and national criminal history records check. Once a petition for change of name is filed, the request will often be granted unless a Court finds that (i) the petitioner has ulterior or illegal motives in seeking the name change, (ii) the petitioner’s civil rights are suspended, or (iii) granting the name change will invade the property rights (e.g., intellectual property rights) of others.

SWIFT AND COST EFFECTIVE SOLUTION FOR A NAME CHANGE

At Family Diplomacy, we will work with you to change your legal name as swiftly and cost-effectively as possible. We understand that your time is valuable, and you do not want to be bogged down in the paperwork associated with a name change. Further, we understand that you do not have unlimited funds to devote to your name change. Accordingly, we will develop a specifically tailored plan to fit your name change needs.

In rejecting the request, Judge J. David Roper wrote, “The question presented is whether a female has the statutory right to changer her name to a traditionally and obviously male name.  The Court concludes that she does not have such right.”

END_OF_DOCUMENT_TOKEN_TO_BE_REPLACED

And sometimes it is because they simply don’t like their current legal name.

Whatever the reason, many people who do seek a name change wonder, “Do I need a lawyer?”

END_OF_DOCUMENT_TOKEN_TO_BE_REPLACED

Whether we are handling a divorce, paternity, name change, or adoption matter, we treat our clients with care and respect to help them meet their goals.

I was recently reviewed on Avvo.com by a client in a stepparent adoption matter who discussed her experience.

As I am required to note by the Florida Bar, please understand that every case is different, and you may not receive the same or similar results.  You can find the review after the jump:

END_OF_DOCUMENT_TOKEN_TO_BE_REPLACED

Floridians seeking to change their legal name can take comfort in the fact that changing one’s name has a long history rooted in the Hebrew Bible.  A great article in the Jewish Encyclopedia titled “Shinnuy Ha-Shem”  (which translates roughly as “Changing the Name”) discusses biblical name changes.

In the book of Genesis we learn that forefather Abram changed his name to Abraham, and foremother Sarai changed her name to Sarah.

END_OF_DOCUMENT_TOKEN_TO_BE_REPLACED

Many of us remember Pee-Wee Herman from the Groundlings and children’s programming and movies in the 1980’s.  More recently, you may have seen Paul Reubens, the man who plays Pee-Wee, appear on various TV shows, including the Blacklist, Portlandia, and Reno 911. 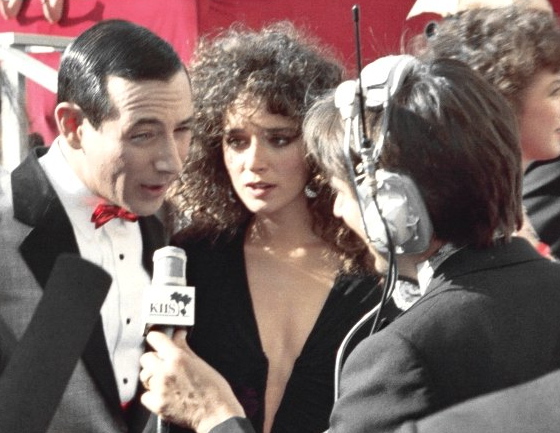 But, what you may not know is before Paul Reubens was Pee-Wee Herman, he was Paul Rubenfeld.

END_OF_DOCUMENT_TOKEN_TO_BE_REPLACED

If you live in Tampa Bay, Greater Sarasota, or elsewhere in Florida and you are looking to change your legal name, Family Diplomacy: A Collaborative Law Firm can help you.  Whether you seek to correct your birth certificate, honor a loved one, or turn a new leaf in life, Family Diplomacy will sit down with you and set a plan for moving forward.

END_OF_DOCUMENT_TOKEN_TO_BE_REPLACED 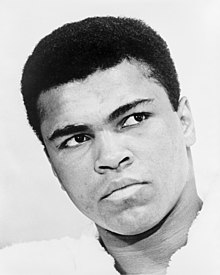 And if you wish to change your legal name to reflect your identity and beliefs, section 68.07 of the Florida Statutes sets out how you may do so.

END_OF_DOCUMENT_TOKEN_TO_BE_REPLACED

The Tampa Tribune recently reported that the Union for Reform Judaism (“URJ”) passed a resolution in support of transgender rights.  The resolution of the URJ, representing approximately 1.5 million American Jews, is the most wide-reaching indication of support for transgender equality. 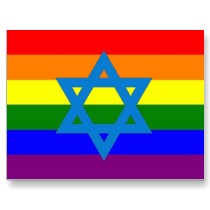 The resolution did not mandate changes to Reform synagogues or require them to spend money on changes, though it did set suggested protocols on welcoming transgender and non-gender-conforming individuals.

END_OF_DOCUMENT_TOKEN_TO_BE_REPLACED

A Tampa name change client of mine recently left a review of our legal services on Avvo.com.  You can find the testimonial after the jump.

FLORIDA BAR DISCLAIMER:  Please note that every case is different, and you may not receive the same or similar results.

END_OF_DOCUMENT_TOKEN_TO_BE_REPLACED

With Pope Francis’ visit upon us and the recent celebration of the Jewish New Year, many Floridians are looking inward and have decided that they want to turn over a new leaf. For some, that may include a decision to adopt a new legal name. 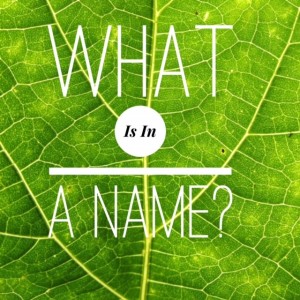 Fortunately, Florida has procedures that permit most adult residents to change their name.