The Tiger King’s surname is in honor of a late husband and a current husband.  Reports are not clear whether his name was legally changed via marriage or through a court process.  Regardless, if you are a Florida resident, chances are that you are eligible for a name change.

Determining Eligibility for a Legal Name Change in Florida 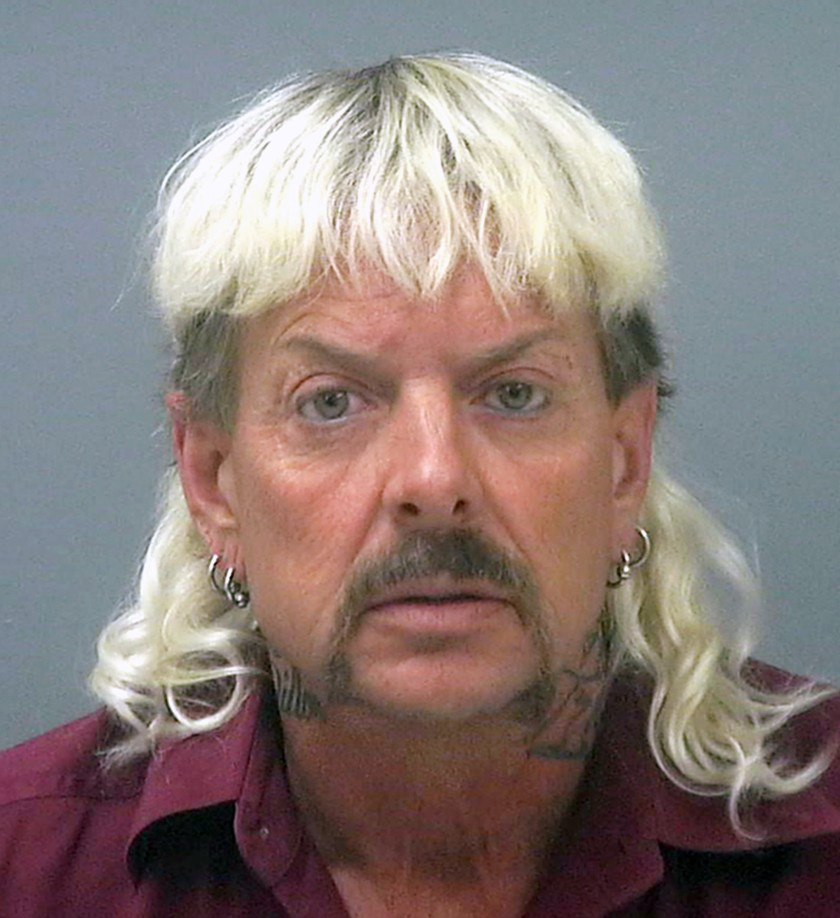 The truth is, if the Tiger King sought a name change in Florida right now, he would be ineligible.  First, you have to be a resident of Florida, and Joe Exotic is not.  Second, you cannot be a convicted felon or, if you are, your civil rights must have been reinstated.  And Joseph Maldonado-Passage recently was convicted of a felony (and there are no reports that his civil rights have not been reinstated).

Now, the man once known as the “Tiger King” is going to prison for 22 years.

Joseph Maldonado-Passage was sentenced Wednesday for the murder-for-hire plot and several wildlife violations.

A federal jury found Maldonado-Passage guilty in April of trying to hire someone to kill animal rights activist Carole Baskin in November 2017, according to the US Attorney’s Office Western District of Oklahoma.

During trial, a jury heard evidence that he paid a man $3,000 to travel from Oklahoma to Florida to kill Baskin, with a promise to pay thousands more after she was dead, the court said.

Baskin, who was a vocal critic of Maldonado-Passage’s animal park, owns a tiger sanctuary in [Tampa] Florida and had secured a million-dollar judgment against him.

Other items may affect a judge’s ability to grant your petition for name change.  For example, a judge will examine whether you have filed for bankruptcy, had a money judgement entered against you, or appear to be requesting a name change for an illegal or ulterior purpose.

Help From a Name Change Lawyer

Likely, you are not in the same situation as the Tiger King.  But you probably could use some help.  If you want help moving forward with a legal name change anywhere in Florida, we invite you to contact us.

Name Change: Where do I petition?
Biblical Name Changes
Born Outside of Florida? You Can Still Get a Legal Name Change.
Hillsborough County Clerk of the Court Cuts Hours
Name Change: Restoring Civil Rights
How to Change Your Legal Name in Florida
New York Recognizes Gay Marriage. Do Floridians Have Options?
Five Legal Steps Florida LGBT Parents Should Take